The Price of Convenience 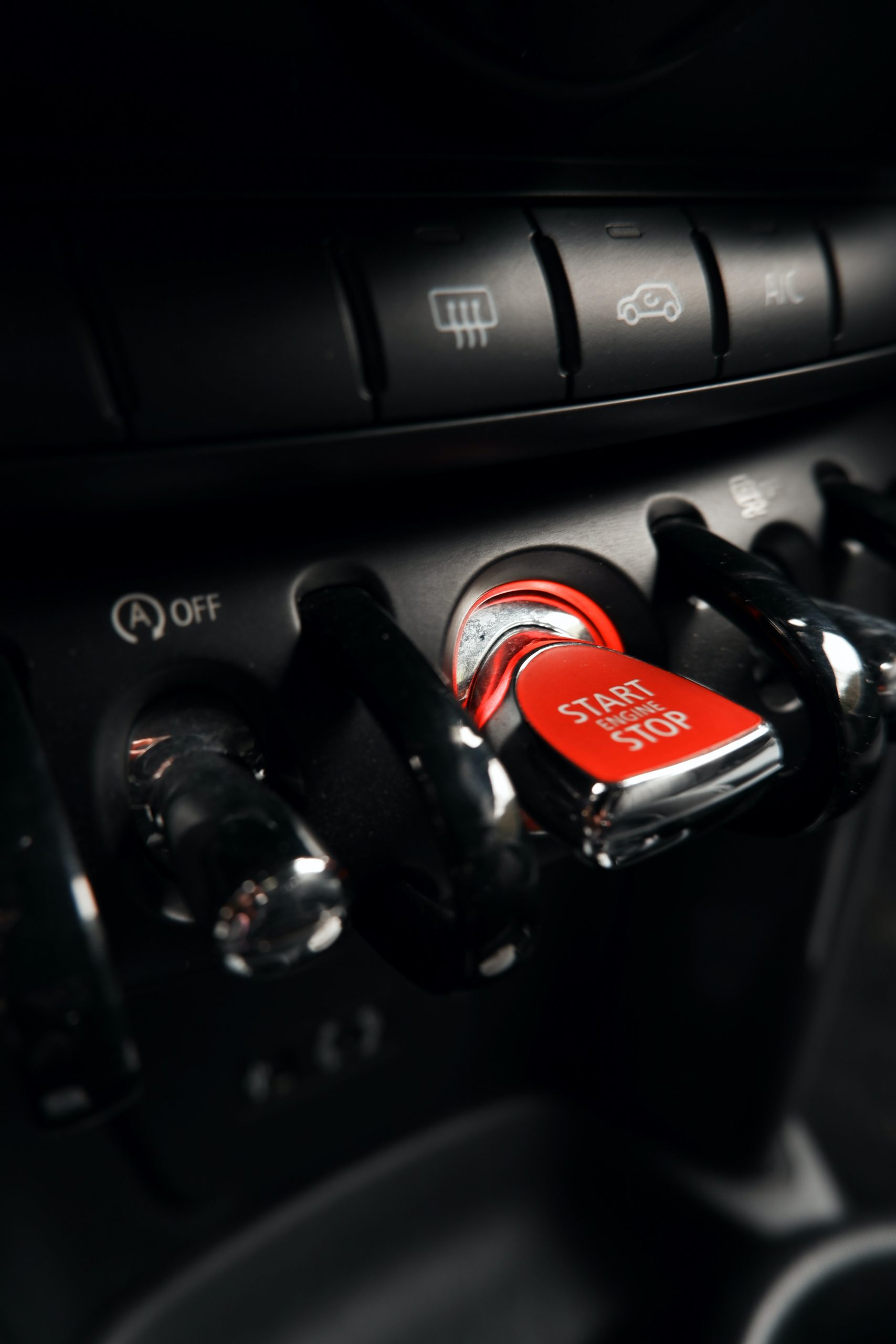 The idea feels like it’s from the future. You sit in the leather driver’s seat, pull a lever to adjust the chair to your preference, and then touch a button to bring the entire thing to life, the engine waking up with a rumble, the dashboard blinking on and showing diagnostics. The radio turns on, playing some soft intro to a morning show that you would tune into normally. The oil light is blinking, so you’ll need to get that checked soon. These would be the things that you normally take note of, but unfortunately, the person who adjusted the seat and pressed the on button isn’t you. It’s not anyone that you know at all actually, they aren’t going to be just borrowing your car for a quick drive and then returning it. 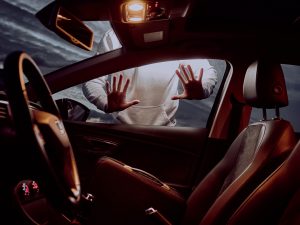 Unfortunately, for the convenience of starting up your vehicle like a spaceship about to make a galaxy-jumping boost, you run the risk of having your vehicle picked up and shipped out to Africa. Not quite a galaxy jump, but a continent is close enough.

An investigation launched by Marketplace reveals that vehicles stolen from Ontario and Quebec are being brazenly sold online in Africa and Ghana, with the license plates on full display. According to the investigation, the risk to the thieves is so low that they don’t even bother trying to hide identifiable markers when stealing and shipping the vehicles, breaking into the vehicle, and then sending it out within hours. All they have to do to steal a push to start is to connect to the OBD port underneath the steering wheel and then program a blank key fob to match the vehicle. After that, one press of a button, and they’ll be driving along the road, maybe even listening to your CDs on their way to deliver the vehicle.

Unfortunately at the moment, not too much. One of the major issues is that there is no regulation for the tools that are being used to steal these vehicles, they are easily accessible to anyone who wants to purchase them. Considering the ease of use and high reward, it’s little more than a down payment for your criminal startup it seems. There are recommendations being put forward that manufacturers should have a more active role in securing the vehicles, and pushing for more regulation so that there is some oversight into who is being the tools used, but these are just suggestions at the moment.