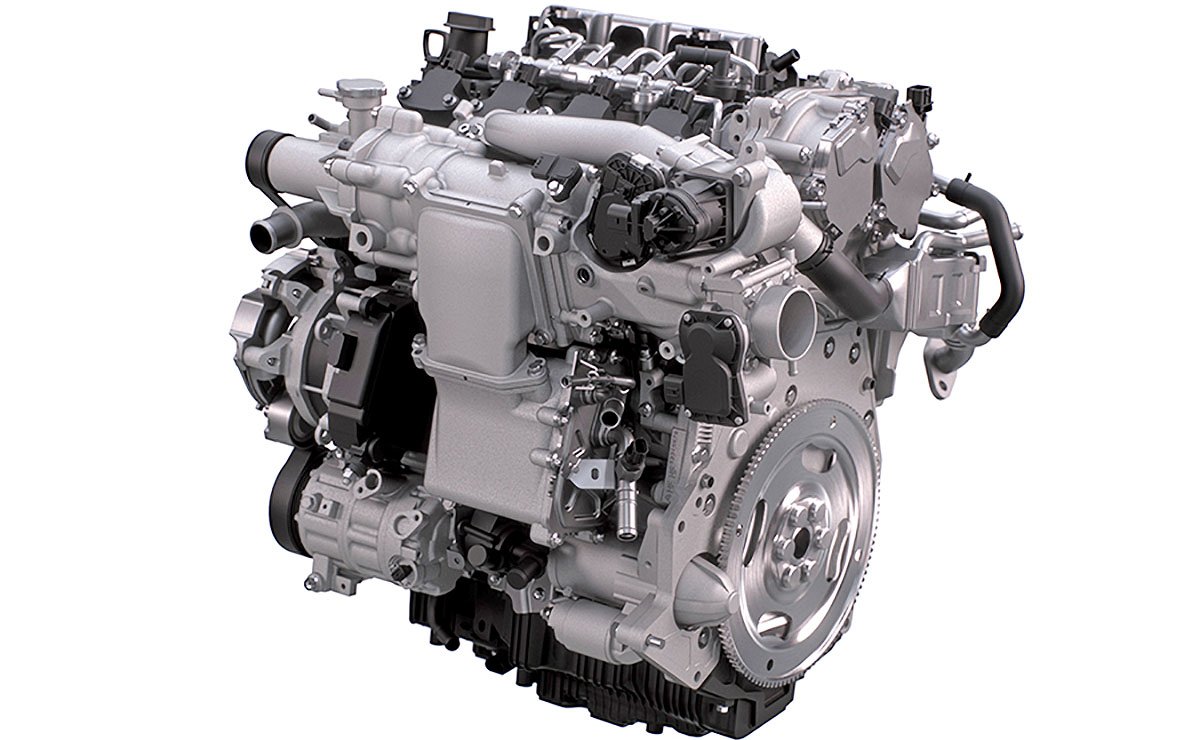 Arachnophobes beware, there seems to have been a spider that seemed very keen on increasing the chances of your car exploding! Or at least increase the chances of a fire, according to Mazda. 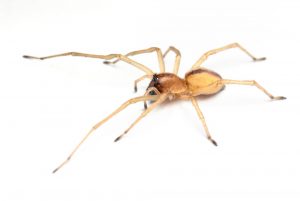 It seems that the yellow-sac spider was attracted to the smell of petrol, and was found to weave its web in the engine, causing an increase in pressure and requiring a recall from Mazda for a software update.  This seemed to be an issue they’ve had from 2009, and the recall specifically targets the 2010 to 2012 models of their cars. It’s very strange to think that such a small creature could cause such a big issue but to be fair we more often than not forget to take nature into account. Thankfully, this issue was fixed years ago, so there aren’t any extra reasons to have a perfectly reasonable fear of spiders.