Now What’s All This UK?

We are feeling the effects of climate change, and those effects keep increasing in severity. More tornados, almost unstable weather, we seem to get snow later and later in the winter rather than earlier. I don’t quite remember the last time we had a good and proper snowfall during December.  Because of all this, countries and companies are making pledges to help in the fight against slowing down and hopefully stopping climate change before its effects become too great. Everyone coming together for a common cause right? So imagine our surprise when the UK automotive industry doesn’t seem to have gotten the memo. They are lobbying against ICE bans that are coming in 2040 for the diesel-fueled trucks that carry heavy loads. Electrification for heavy loads is already difficult, but it looks like they have no plans on making it easier 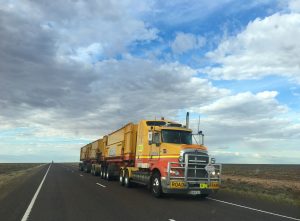